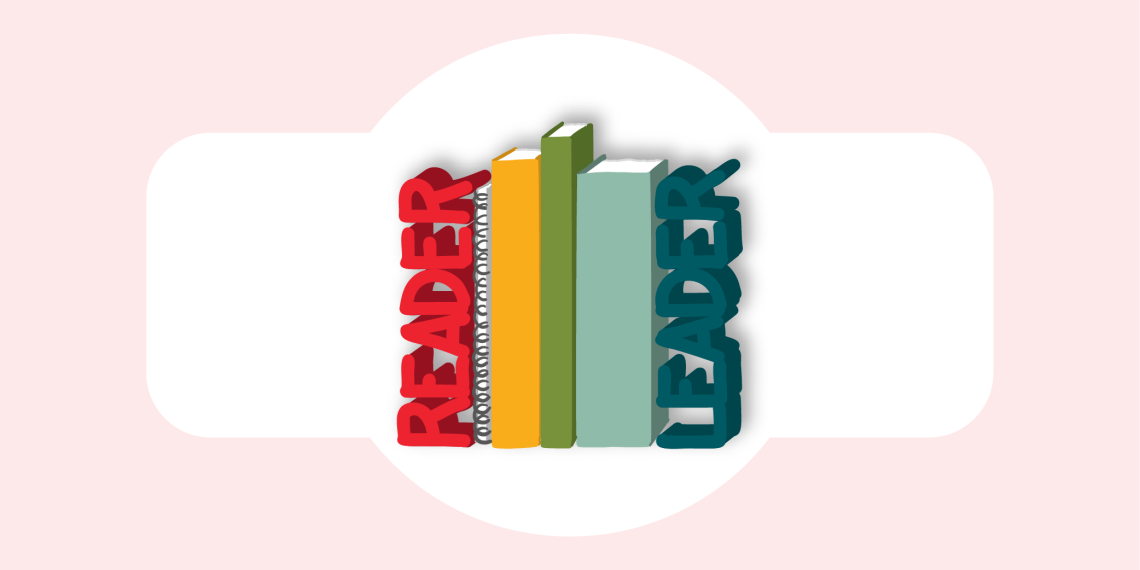 Are Leaders Still Readers?
Reading is an essential leadership skill. But with so many distractions—Netflix, social media—reading may be on the decline. James Neider, clinical operations manager, shares strategies for adopting a reading habit that will make you a better leader.
James Neider
T

he Pew Research Center recently reported that the number of non-book readers has nearly tripled since 1978. According to the National Endowment for the Arts, all adult Americans are reading less. Yet many of our greatest leaders attribute their successes to a love of books. By reading broadly and deeply we can cultivate the skills and traits that are crucial for our world’s future leaders.

Many Leaders Attribute their Successes to a Love for Reading

Many historians consider Abraham Lincoln the greatest president. This remarkable man was known in his community, and later throughout the world, for his wit, wisdom, honesty, and high moral character. Lincoln’s rise to power was not because of his success in academics; in fact, he had just one year of formal education. Instead, he read. His neighbors recalled that as a young man he walked many miles just to borrow a book. In his pursuit for a career as a lawyer, he read every law book that he could get his hands on. Though self-taught, he was able to pass the bar exam and become an accomplished lawyer.

Lincoln’s not alone. Many of our world’s leaders attribute reading to their successes. When asked by a reporter if he read himself to sleep, President Harry S. Truman responded, “no young man, I like to read myself awake.” Winston Churchill’s decision-making power came from reading world almanacs.

Entrepreneurs and media moguls have all expressed a similar love of reading. Oprah Winfrey attributes her many successes to an early love for books. When she accepted the United Nations Association of the United States of America Global Humanitarian Award she said, “As a young girl in Mississippi, I had big dreams at a time when being a Negro child you weren’t supposed to dream big. I dreamed anyway. Books did that for me.” Warren Buffet apparently spends 80% of his workday reading. And while Amazon is today an all-goods behemoth, it was reportedly launched not because Jeff Bezos wanted to be an entrepreneur, but because he loved books.

How will You Measure Your Life
—Clayton Christensen

“More than at any other time, when I hold a beloved book in my hand my limitations fall from me, my spirit is free.” —Hellen Keller

The Many Benefits of Reading

Reading increases our understanding of language, improves comprehension and communication, increases our vocabulary, makes us aware of current events, and provides opportunities to enhance imagination. It makes us more empathetic and helps us develop situational awareness.

Here are a few of the many, many benefits that we gain from reading:

Reading is therapeutic! It could minimize America’s serious health care burden (mental and physical). Big benefits can come from a small investment.

The Buzz About Bees
—Jurgen Tautz

“The ability to read awoke inside me some long dormant craving to be mentally alive.”

How to incorporate more reading into your routine

If reading is a new habit for you, here are some steps to get you started.

So go at it! Grab a book. Find a nook. Enjoy the adventure of making and developing a better you.

Benefits of Reading Books: How It Can Positively Affect Your Life—Healthline

10 Benefits of Reading: Why You Should Read Every Day—Lifehack

The Health Benefits of Reading—Medium

Alison Flynn Gaffney defines herself as a servant leader. As U of U Health’s Executive Director of Service Lines, Ancillary and Support Services, she brings more than two decades of experience in strategic, operations, and consulting roles at academic medical centers and community hospitals. Here are Alison’s expert tips for effective servant leadership.

Three years, 300 stories and over 70,000 people have taught us how the power of story, the impact of teams, and the hard work of health care connects with the world.

It’s been almost three years since Accelerate began (wow!). We thought it was a good time for an update. If you've been here before, you'll see that we’ve made changes to the site based directly on your feedback. Here we share how we've improved the site. Thank you for sharing your opinions, and keep them coming!