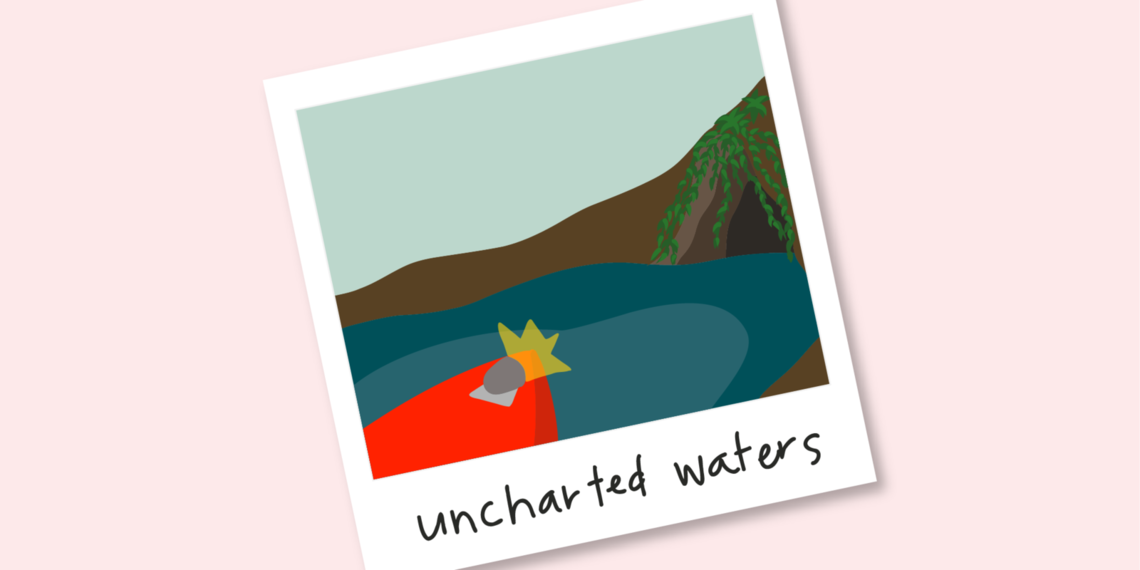 Why It Shouldn't Be So Hard To Talk About Suicide
The number one goal of the Zero Suicide initiative is to create a culture where we feel comfortable talking openly about suicide. Program manager Rachael Jasperson turns to U of U business school’s Eric VanEpps to learn the evidence-based case for overcoming our discomfort when discussing sensitive subjects.
Rachael Jasperson and Eric VanEpps

The Case For Asking Sensitive Questions

In this HBR article, VanEpps and colleagues provide several suggestions for how leaders can foster a workplace culture that encourages people to engage in these sensitive conversations in a healthy, productive manner.

he Zero Suicide initiative is a powerful movement that aims to prevent suicide across the globe. By integrating this comprehensive framework into the University of Utah Health care system, we strive to change how our culture talks about suicide. Until we, as health professionals, get comfortable openly discussing this difficult subject, at-risk patients and peers will continue to fall through the cracks.

When positivity becomes a problem

Our organization prides itself on being a part of a culture grounded in positivity. But sometimes the power of positive thinking comes at a cost. We view discomfort and confrontation as direct obstacles to happiness. Many of us will go out of our way to avoid upsetting others or avoid saying something that might affect how others perceive us. In our minds, instigating an awkward or painful conversation might do more harm than good.

When it comes to suicide, however, the cost of not asking those tough questions far outweighs our discomfort.

It’s time to challenge our discomfort

One of the benefits of working in an academic center is having access to some of the greatest minds in research. Eric VanEpps, a research faculty member at the David Eccles School of Business, has applied his training in behavioral economics to understand why it’s so hard for us to ask sensitive questions. VanEpps and colleagues conducted a series of studies to try to analyze how a person’s discomfort discussing sensitive subjects can affect their relationship with another individual.

What did they find? We tend to overestimate the interpersonal costs of asking sensitive questions. In other words, the discomfort is all in our heads.

In the study, both before and after the conversation, sensitive question-askers believed the difficult discussion points made their counterparts incredibly uncomfortable, and that the exchange significantly damaged their relationship. Their conversation partners, however, suggested that the questioners were wrong in their assumptions. On average, the partners rated their own comfort levels much higher and stated that the sensitive questions did not negatively affect their views of, or relationships with, their counterparts. In fact, some partners indicated that the personal discussions might even contribute to stronger, more meaningful relationships.

As these findings suggest, we often overestimate how uncomfortable these sensitive conversations might be for both parties. Instead of recognizing all the good that could come out of these discussions, we focus on the worst possible outcomes: making a bad impression, causing a rift in a relationship or, when it comes to suicide, maybe even pushing someone over the edge. That irrational fear makes us avoid unpleasant conversations completely.

But when it comes to suicide, overcoming our own temporary discomfort and opening ourselves up to these hard conversations could save someone’s life. This rings especially true in Utah, where the social norm is to stay positive, no matter what. We’ve become so focused on not rocking the boat that negative perspectives are considered counter-normative and swept under the rug. Changing a culture that unconsciously suppresses unhappy ideations begins with confronting the uncomfortable questions head on.

Our delivery and what comes next matters

Not sure what to do or say? Start here:

The U of U Health Zero Suicide Pulse page provides a comprehensive knowledge base for individuals and teams to access resources, education and tools for suicide prevention:

The last time I (Rachael) saw a primary care doctor, they asked, “Are you depressed, anxious or suicidal?” As they spoke, they stared directly at the computer screen and waited for my answer. This distant, almost dismissive approach told me, “Whatever your answer is, I don’t actually want to know. Just say ‘no’ so we can move on.” Rather than just checking a box, we need to look our patients in the eyes and be open to what we might hear. Our delivery and what comes next matters just as much.

Discomfort isn’t a sign of inadequacy, it’s a sign that we are challenging our learned assumptions about asking sensitive questions. If we can push past the discomfort and ask those tough questions, we’ll probably find that we haven’t offended anyone at all. In fact, that conversation might unlock valuable information about what someone is going through. It may even strengthen your relationship with that person. So let’s get comfortable with being uncomfortable—let’s get this conversation started.

Crisis contacts for everyone:

Assistant Professor, David Eccles School of Business, University of Utah
Related Content
“I’m Really Worried About You” — How to Have a Conversation with a Colleague About Suicide
Kristin Francis and Rob Davies | 3 minutes

Coworkers are often the first to recognize when a peer is struggling under extreme stress. Psychiatrist Kristin Francis and psychologist Rob Davies share how to break through the discomfort and talk to your struggling colleague.

Vulnerability Is Not Weakness—It’s Why Our Patients Trust Us
Gary W. Lowder | 4 minutes

Dentist Gary Lowder has spent the past 36 years working with patients who suffer from jaw disorders that result in chronic pain. As faculty in the School of Dentistry, he’s passing along the power of vulnerability as a patient trust-building exercise with his trainees.

It might seem basic, but just calling someone by their name is one of the most powerful forms of recognition a physician can give their team. Moran Vision Services administrative director Brent Price and physician and vice chair Norm Zabriskie share the many lessons they learned from putting employees’ voices at the center of resilience efforts.