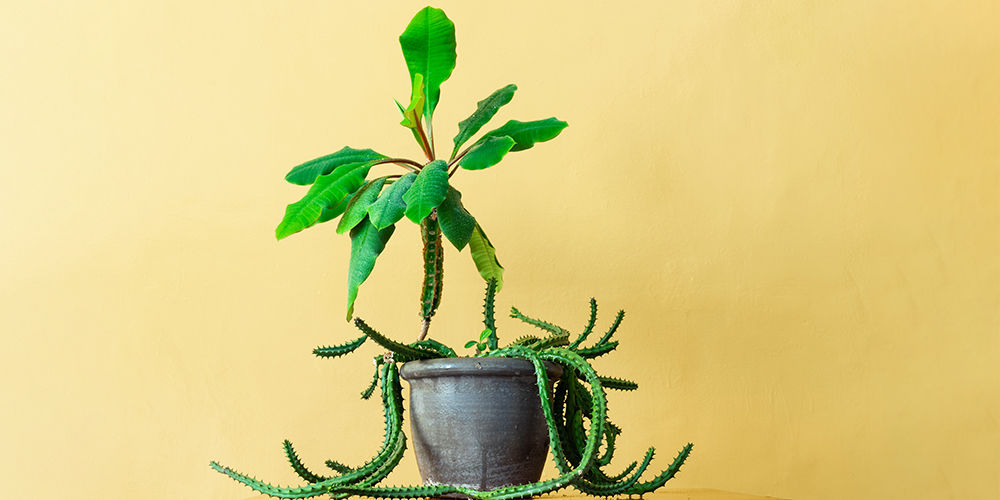 The Plant That Outgrew Its Pot
Harvard Graduate School of Education student Niharika Sanyal shares a simple story with a powerful message of hope and universal connection.
Niharika Sanyal
I

When I started graduate school in Cambridge, MA, the room I moved into had a plant in it. It was passed down to me by the previous resident. After a few weeks, it started dying. Looking at it, I realized its roots needed more space to grow. It had outgrown its pot. Its roots were cooped up in the tiny pot, gasping for breath, for space.

But I happened to be too busy at the time to stop and figure out where to get a new pot to save the plant in time before it died (I thought it would cost a lot of money, as even the smallest things in the US tend to). A peek outside my window at asphalt roads and hard sidewalks didn’t encourage me to go hunting for soil that I could steal (and I was terrified by the prospect of being slapped with a hefty fine for stealing soil from public property). I had recently come from India to the US and I knew all too well about Western civilization’s love of fines and lawsuits. My hands knew their place in my jacket pockets very well.

Hence, I kept postponing action, while the plant died slowly (yes, I know, I cringe as I write this).

Then one day, while going about my business as usual, I saw a big pot lying right opposite my apartment door on the grey carpeted floor by the staircase that descended to the world below. The pot was plant-less but filled with soil.

I thought, "Well that's serendipitous,” but decided that its rightful owner will probably come and pick it up soon, so I ignored it.

The days passed on. The plant kept dying slowly. I continued going about business as usual. But no one came to claim ownership on that pot. It lay there outside my door.

Finally, I told myself that if no one took that pot by the close of this week, I would have to believe that it's meant for my plant. In 7 days, no one had yet come to claim their ownership on the pot.

I decided the plant must have sent a pot for itself. And took it in.

After transferring the plant into the new pot, it slowly started coming back to life. Its roots spread out to take up the generous space offered by the big new pot. A light green stem started emerging from the dark soil from under its dying shoot.

I'm sharing this story because it fills me with some form of wonder, and some form of trust in the unknown. I did not pray for a pot, and yet it would seem that the plant did. And if plants can, then maybe so can we. Or maybe we can at least believe there is something as hope in times of distress signals. Maybe we can all listen and pray and communicate and trust silently.

I had a lot of reverence for that little plant after this. 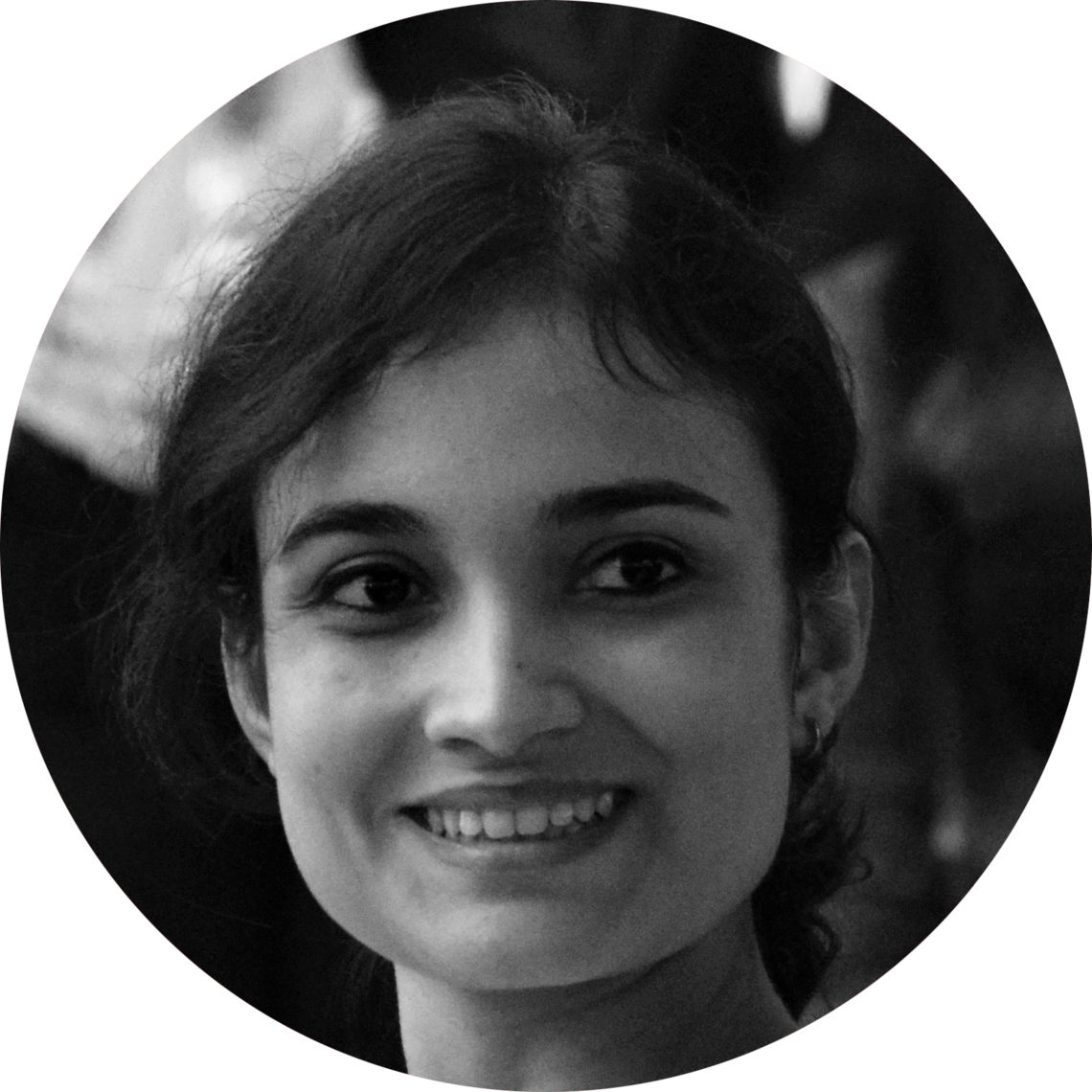 Niharika Sanyal enjoys waking up to a dream diary and a cup of hot chai, and most of her day goes in some form of listening, writing or story-sharing. Her work in the world is to empower people to discover their authentic purpose and live that out into the world. Based in India, she is an M.Ed student at the Harvard Graduate School of Education, a certified Purpose Guide™ and a student of human   development and psychology.

Terry Tempest Williams is a writer, naturalist, activist, educator—and patient. In this second “Dispatch from the Desert,” Terry explores embracing the Unseen to acknowledge our interconnectedness and reimagine our changing world.

There’s a compassion wall—a barrier created by the extra precautions COVID-19 requires. Harvard Graduate School of Education student Niharika Sanyal reflects on the pain of the provider, the patient, and the loved ones across the world struck by the pandemic.

Terry Tempest Williams is a writer, naturalist, activist, educator—and patient. As our workforce prepares to care for more patients, she asked her physician, Dr. Tom Miller, to put her to work. In this first “Dispatch from the Desert,” Terry offers solace by way of a brief transport to Castle Valley, Utah.