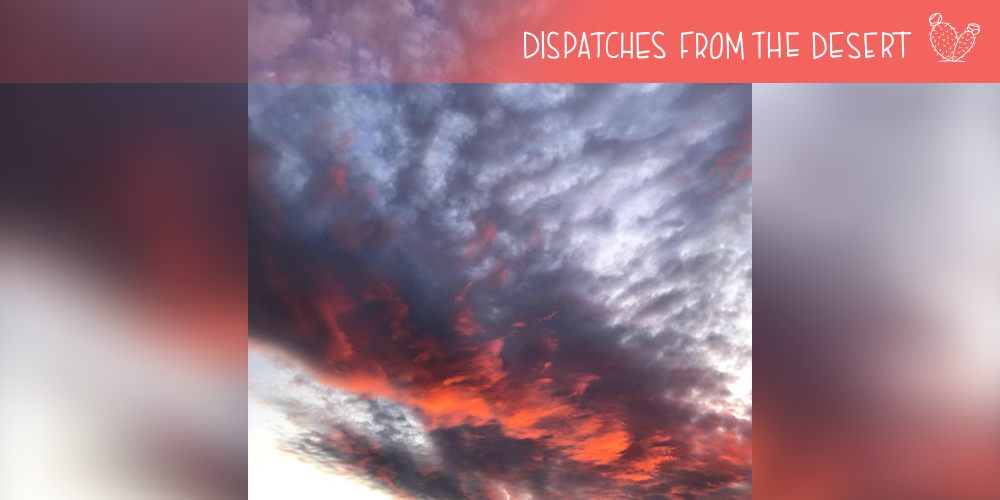 n March 8, 2020, Stephanie Paulsell, the Interim Pusey Minister in the Harvard Memorial Church delivered an electric sermon to an empty church.  She spoke about contagion:

“…Our society feels fragile. These are the kinds of moments in which we can be tempted to abandon our convictions. Contagions born of fear, and the desire to blame someone, will spread if we do not stand up against them, just as the coronavirus will spread if we don’t acknowledge that it is moving invisibly among us, threatening those made vulnerable by illness, by age, by economic and social injustice.

There are other contagions, though, that we should try to help spread…Howard Thurman (was) one of the great theologians of the civil rights movement, whose books Martin Luther King, Jr. carried with him as he led acts of non-violent resistance across the south.

Thurman often speaks…of contagion as a shaping force in his life. He was raised by his grandmother who had been enslaved in Florida...'Whenever she saw that the water was getting low in my well, or my sister’s well,' he said, their grandmother would tell them a story from her own life, about an enslaved preacher, who would come once a year from a neighboring plantation to preach to the community.

His sermons always ended the same way—with an exhortation to remember that, while they were enslaved within a dehumanizing system, 'slave' was not their identity.

Their identity was: human being. Their identity was child of God. As she spoke, Thurman said, his grandmother’s spine would straighten, and her profound sense of her dignity as one made in God’s image would reach him, he said, like a contagion. Her dignity was irresistible, and formed in him the conviction that 'the creator of existence itself' had created him. 'With that kind of backing,' as he put it, there was nothing he couldn’t do. Such conviction spreads by contagion, he believed, from one person to another.”

My husband Brooke and I were back from Cambridge, Massachusetts; Harvard having closed its doors because of the coronavirus and sent faculty, students, and staff home. We were listening to her sermon a week later in our living room with candles lit. Stephanie is my colleague and beloved teacher. Her class on contemplative prayer was my introduction to the Harvard Divinity School in the fall of 2017. She brought me to me knees. I learned to pray differently, not as a pleading, but as a humble gesture of deep listening.

The class text, “Disciplines of the Spirit,” by Harold Thurman changed me as few books have – Prayer, meditation, and how one serves another is a matter of energy. He writes, “It’s a wondrous thing, that a decision to act releases energy in the personality. For days on end a person may drift along without much energy…Then something happens to alter the pattern. It may be something very simple and inconsequential in itself. But it stabs awake, it alarms, it disturbs. In a flash, one gets a vivid picture of oneself…The result is decision. Sharp, definitive decision.”

Theologian Paulsell speaks of the decision to act as a divine calling, to allow ourselves to be altered by love and the contagion of compassion. She said,

“Howard Thurman’s life’s work was to participate in that contagion—to spread the recognition of human dignity.”

The world is being altered by this global pandemic. We are being altered by both fears of contagion and the contagion of reaching out to one another and helping in whatever way we can with the gifts that are ours. In the end, I pray the power of love will carry us through the fatigue and sorrow of illness, death, and the dissolution of our former selves.

When Howard Thurman says, “Whatever may be the tensions and the stresses of a particular day, there is always lurking close at hand the trailing beauty of forgotten joy or unremembered peace.”  May we dare to be fully present in this defining moment and not fall prey to past habits of busyness and self-promotion, but rather reflection and resolve.

This is a time of hard things.  May we soften our souls and listen to the stillness wherein all gods speak.

Terry Tempest Williams is a writer, naturalist, activist, educator—and patient. In this fifth “Dispatch from the Desert,” Terry reflects on the interconnectedness of planetary health, the nature around us, and the disease we’re facing.

Terry Tempest Williams is a writer, naturalist, activist, educator—and patient. In this third “Dispatch from the Desert,” Terry examines what natural disasters leave in their wake, both in the earth and in our memory.