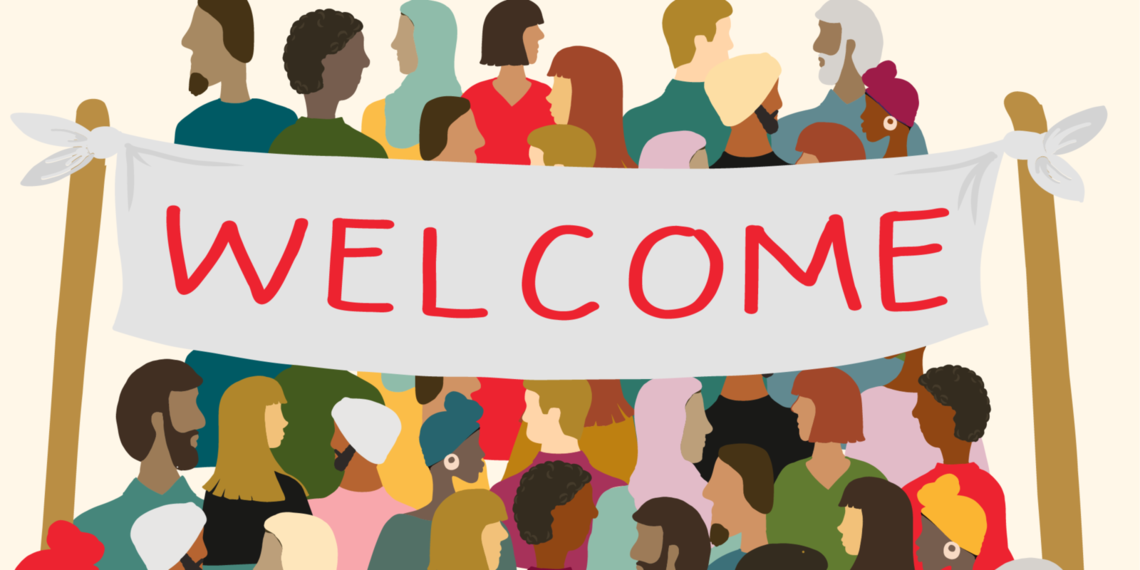 Utah begins to welcome hundreds of Afghan refugees, health care providers and social service workers need to understand how to care for these new immigrants in a culturally competent and compassionate way. Afghanistan is a large country with complex, diverse cultures. Though it is important to have general knowledge of this community's background and cultures, we need to remember to work with the individual, assessing individual beliefs and practices.

One of the greatest ways we can welcome people of refugee background is by avoiding common stereotypes. Without an intimate knowledge of Afghanistan’s different cultures, languages, religions, and customs, we run the risk of making assumptions about our new patients. Instead of relying only on the media for information that could be inaccurate or one-sided, we can encourage patients to share their experiences and beliefs with us.

Many assume that refugees are not educated. We see people from various backgrounds, some that come from smaller towns and villages, and others that come from the city. Some people are highly educated, and others maybe have received a sixth-grade education. Education varies significantly, so maintain an open mind and be willing to learn about their background. Even if people may have limited formal education, they have a wealth of knowledge and skills from many other sources of learning.

Even highly educated refugees essentially start from square one. People unconsciously treat them as if they don’t know anything. We think that, just because someone doesn’t know English, they must not know anything else. One person we work with has a PhD in Civil Engineering. Even though he knows a lot about U.S. culture and Afghan culture, he’s struggling to find a job because people assume that he is uneducated.

Afghan women, especially, suffer from these stereotypes. Many believe that women are uneducated and mistreated.

If we step back from these assumptions, we can allow patients to share their own narratives with us.

As a society, we also often label refugees as needy or lazy, and that they came here for money, state health care and food stamps. In truth, they are being forced to flee their country. Just traveling here is incredibly stressful. Their entire experience, from the plane ride, to locating the clinic, making appointments, finding case workers and providers, and just navigating the whole resettlement process, is overwhelming and traumatic. Implementing a trauma-informed care approach and being sensitive and culturally aware are essential.

While most Afghan refugees are Muslim, we must understand that every culture has their own religious interpretation. As a non-Muslim provider, it can be difficult to differentiate between their religion and culture. We can better care for Muslim patients if we ask permission and involve them in the conversation.

Respecting cultural needs may be as simple as asking female Muslim patients if they prefer female practitioners. You can also work with the pharmacy to provide HalalHalal is an Arabic word meaning lawful or permitted. In reference to food, it is the dietary standard, as prescribed in the Qur’an (the Muslim scripture). options, or prescriptions free of animal products and alcohol.

As providers, we are responsible for creating an environment grounded in cultural awareness and sensitivity. We can lay the framework for compassionate care by educating ourselves first, checking out CDC refugee health profiles and doing basic background research on our patient’s culture prior to appointments.

There's a lot of diversity within Afghanistan—it’s not a very homogenous country. While most citizens speak one of the two official languages, Pashto, and Dari, some use a handful of other languages, including Uzbek and Balochi. One way to support patients is by making sure the translator speaks the correct dialect.

Above all, we must be prepared to offer refugee patients comfort through compassionate trauma-informed care. As with many refugees, Afghan patients were forced to abandon their home, and that distress can trigger anxiety, depression, and PTSD. Since mental health is considered taboo in many communities, refugees may struggle to open up about their experiences. As with any patient, we can establish trust through empathy and compassion. Try building trust in the following ways:

The last few years have left many of our workers struggling with compassion fatigue, inertia, and burnout. We’ve seen so many patients fighting to overcome adversity, and sometimes we feel helpless. It’s easy to forget the strength and persistence it has taken to get this far. As we prepare to embrace these new patients, remind yourself – and them – that we are resilient.

Sometimes when you come to a new environment, you don't feel like you belong. Let’s help instill that sense of belonging for these new residents by modeling empathy and understanding.

We can restore hope by appreciating the different cultures and traditions these families bring to our community. We need to treat every individual with respect and dignity and be open to learning from their experiences.

The Smithsonian National Museum of the American Indian provides a wealth of perspectives often absent in American history textbooks and mainstream culture. Here are five curated favorites from the comprehensive collection filled with artwork and stories worth sharing.

This year’s MEDiversity Week theme, “Securing Health Equity for All,” will explore how University of Utah Health can develop policies, practices, and programs that move us closer to the goal of eliminating health disparities.

After receiving feedback from an employee survey, Community Clinics Environmental Services Director Jess Rivera pulled her team together to address workplace discrimination. She shares insights from her journey to break down barriers and create a safe, inclusive work environment for all.