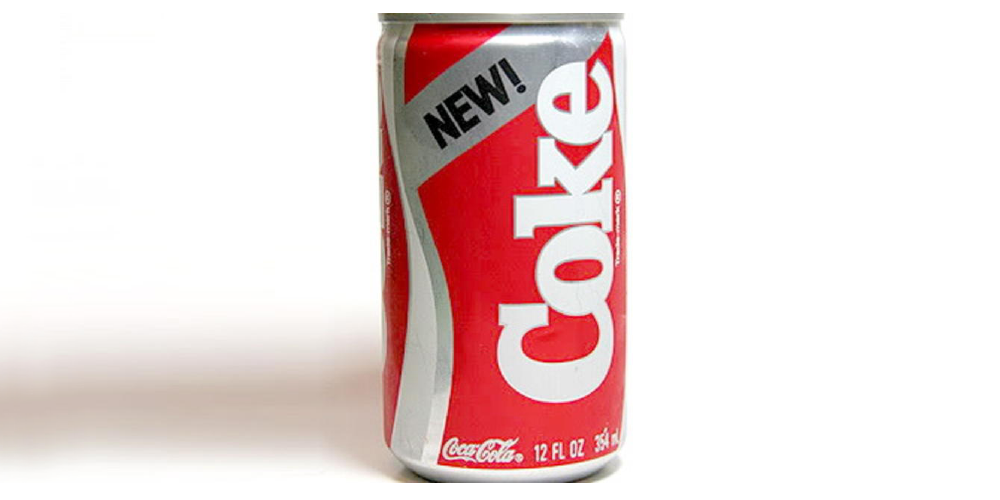 How to Learn From Failure
Fail fast and often has been Silicon Valley’s motto for years. For medicine, where failure can result in patient harm, failure has negative connotations. Peter Weir, Utah’s executive medical director of population health and a family medicine physician, discusses different types of failures, and how we become better people and better clinicians by talking about our mistakes.
Peter Weir
F

ailure is a topic that isn't often talked about among clinicians. Instead, failure is something that people take on in private. But only addressing failure privately leads to shame. And shame makes us want to hide our mistakes more.

In medical culture, if I show you that I'm affected by something, it somehow means I’m weak. But there's strength in learning from our mistakes. It's the reaction that is key, because of course, we all make mistakes.

Intellectualize the criticism: What can you learn?

Vulnerability is not part of physician culture. But it is something we can learn. There is certainly a personality type that is more comfortable with sharing their vulnerability. While I fit into that category, there are a lot of people that don’t.

I used to have thin skin until I learned to intellectualize the criticism. I started asking myself, “What can I pull out from the criticism that is actually meaningful?" Asking this question took away the sting of it. It stopped being personal.

There was another dimension for me as a faculty member. Not only was I learning from my own mistakes, but I was teaching residents to learn from those mistakes. In my work with residents, my style was to go over my own mistakes (which, for some reason, I am a glutton for) to help them avoid the pitfalls I made so we could learn together.

How to learn from failures: Not all mistakes are created equal

Amy Edmondson, a professor at Harvard Business School, gives a framework for different levels of mistakes or failures: preventable, complex, and intellectual.

The natural instinct is to bury your mistake. But if you bury it, you'll repeat it. This framework is reassuring because it helps us understand our mistakes so we can learn from them.

For example, inattention is going to happen to all of us, especially when we’re sleep-deprived. This is especially true for new doctors who are taking care of a lot of people.

There's a lot to keep track of.

Everyone has a different system to keeping track of information to prevent mistakes. There are multiple ways to do it, and there’s no one right way.

Everybody has to develop their own personal way of preventing these types of mistakes. There's plenty of themes you can borrow from others, but you have to put your own system together in your own unique combination and make it work for you. And, you learn humility along the way.

How to learn from preventable failures:

Preventable mistakes may be your fault. Don’t dwell on it. Acknowledge the mistake, identify what you need to change (for example, set your alarm 15 minutes earlier if you tend to run late), and then move on. You have more important mistakes to think about (like complex failures).

Edmonson defines complex failures as “when…we have processes and protocols, but a combination of internal and external factors come together in a way to produce a failure.” Complex failures happen frequently in medical care because of its unpredictable and often volatile nature. Its learning from complex failures that produces growth.

Talking About Failure Is Crucial for Growth. Here’s How to Do It Right

And…although instinct tells us to hide our failures,

“They may be just the ticket to future success.” (from Brag Wisely)

Complex failures are often system failures. It’s important not to feel personal guilt when it's a system error. For example, something gets mixed up and the wrong patient gets tested. The reaction should be, "Oh, we've got a labeling problem," not, "John, you really screwed up."

I've worked with a lot of residents where a patient dies and the resident somehow feels responsible. It's not your fault. It's no one's fault. Instead, talk about the failure. Get it out in the open. Process it.

Learning lessons from where things went awry and revealing what happened can prevent complex failures from happening again. When you hear something or see something that's not right, stop. It’s okay to say, "Let's reset. Let's go through that again.” Having an analytical approach is a mature defense mechanism to deal with the criticism that happens in the medical community.

How to learn from complex failures:

Complex mistakes are common in health care, and they usually point to a system problem. By learning from them, we improve care for all of our patients. Good news, Utah has a framework to solve system problems.

Edmonson writes that intellectual failures happen when you’re experimenting, like creating a new product or program.

Intellectual failures happen when you don't know something because what you are working on is so new or unknown. How we react to these failures is variable. A lot of doctors act like they know everything all the time. They feel like they can't say "I don't know." I recently had a friend call me about skull fractures. He was worried about a daughter with a skull fracture. "I don't know anything about skull fractures,” I told him. “I'm happy to read up on it, but you should probably see somebody else or talk to somebody else."

My current work in population health, and all the mistakes I’m making, fit well with this third category. In the area of intellectual failures, you’re doing something new and you’re going to stumble. I benefited early on from some advice from Ed Clark. He said that I was going to make mistakes because anyone trying new models and different things will stumble. He expected me to stumble, and that was okay.

As you fail, learn quickly and course correct. That is what will lead ultimately to success. If you're not failing, you're doing something wrong—it's probably because you're not recognizing your failures. It’ll be worse if you put your head down and don’t acknowledge failure.

How to learn from intellectual failures:

Intellectual mistakes happen in the realm of the unknown—you’re working in a new field, creating an innovative program, or doing something that has never been done. You will fail. Accept that mistakes in this realm are part of the discovery process. The faster you recognize them, the faster you’ll reach a breakthrough.