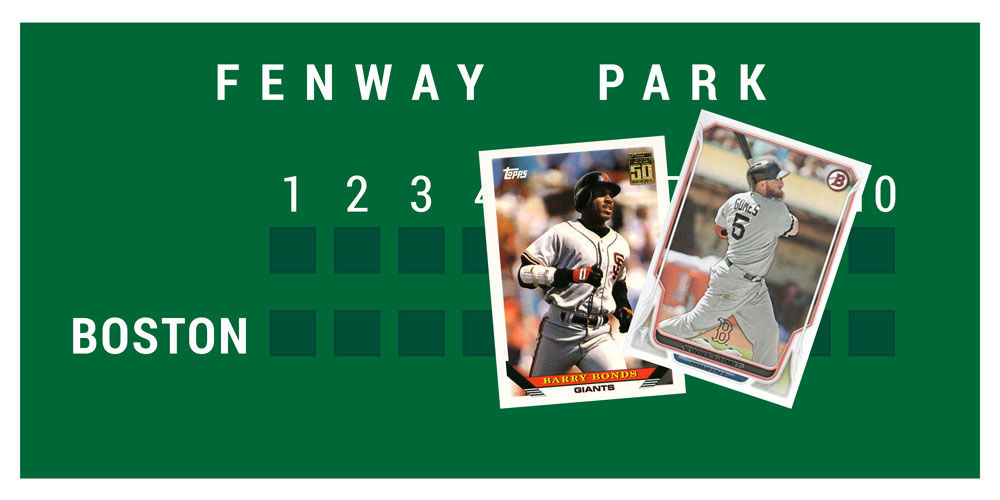 Is It Better To Have An MVP or A MVT (most valuable team)?
Dr. Kyle Bradford Jones is back, this time with baseball analogies. Team success means having a team of contributors instead of one MVP. Jones writes that specific factors—positivity and team identity—are critical to nurturing a successful team.
Kyle Bradford Jones

In this book, economists Anderson and Sally use soccer as a weak-link network example. Weak-link network teams, like the 2013 Boston Red Sox and the 2016 Leicester City Foxes , have a better chance of winning than a team with one superstar.

Success is more likely with a team of greats than just one high-performer.

2013, the Boston Red Sox baseball team won the World Series in convincing fashion. It was even more surprising considering that the Red Sox finished the previous season last in their league, plagued by scandal. What made 2013 even more unique was the person credited for the winning season: outfielder Jonny Gomes. Gomes played little and struck out often, yet his teammates couldn’t say enough about him.

“Jonny [Gomes] is the perfect teammate,” said one of the players. Various teams pursued Gomes because of his support and his selflessness. Gomes said “I am someone who is just as happy when a teammate hits a home run as when I hit one. I am someone who has the back of his teammates.” Gomes’ career has been successful—several seasons in the playoffs and a World Series title.

Contrast Gomes with Barry Bonds, arguably the best baseball player in history. Bonds had the reputation of being a surly loner, one who didn’t want to be bothered by teammates or the media. He reportedly did not engage in efforts to inspire his team or act as a leader. Bonds even engaged in verbal and reportedly physical altercations with teammates. He never won a World Series in his 22 year career.

Comparing Gomes with Bonds made me wonder—does attitude contribute to team accomplishments? Not completely, but there are many who believe that the culture and chemistry of teams makes a big difference in their success.

So how is such a culture fostered? It begins with leadership. Recognition and appreciation for good work is key. While we often think of money as a form of recognition, simply noticing efforts is more important. The praise shouldn’t be false or insincere, but should legitimately focus on what an individual does well.

I have followed this example by setting reminders in my calendar once a month to offer positive feedback to a different employee each time. It’s not hard to think of something good that they have done, whether it’s uncharacteristic of them or a habit. I also currently receive a birthday card every year from my clinic leadership that expresses appreciation for the work that I do. Appreciation goes a long way to facilitating confidence and reducing burnout.

Positivity directed towards a common goal is also contagious. Remember what Jonny Gomes said—he loved it when a teammate hit a home run, because that meant that the team was accomplishing its goal. Gomes was a bit player, not the captain or anywhere near the best on the team. But it shows how much working towards a common goal can invigorate the entire team.

Let’s borrow another sports example: team identity. What unites your team? Some clinics or companies want to be a nationally recognized center in their field, some want to provide the best care they can to a given community or population, some want to be known for their excellent preventive care. The identity should come from the bottom up, with the discussion facilitated by leadership, not dictated by leadership. Identity forms a cohesive group that works together. Identity motivates people beyond financial incentives.

Leadership that demonstrates respect, appreciation, with a team identity built around common goals lead to the best outcomes for staff, administrators, physicians, and most importantly our patients. Everyone wants to play with, or work with, a Jonny Gomes.